The Cup of His Wrath

They scoffed His feast of love, they shall be dragged to His table of justice.

But God is the judge: he putteth down one, and setteth up another. For in the hand of the Lord there is a cup, and the wine is red; it is full of mixture; and he poureth out of the same: but the dregs thereof, all the wicked of the earth shall wring them out, and drink them.

There is a God, and a providence, and things happen not by chance. Though deliverance be hopeless from all points of the compass, yet God can work it for His people. And though judgment come neither from the rising or the setting of the sun, nor from the wilderness of mountains, yet come it will, for the Lord reigneth. Men forget that all things are ordained in heaven. They see but the human force, and the carnal passion, but the unseen Lord is more real far than these. He is at work behind and within the cloud. The foolish dream that He is not, but He is near even now, and on the way to bring in His hand that cup of spiced wine of vengeance, one draught of which shall stagger all His foes.

“But God is the judge.” Even now He is actually judging. His seat is not vacant; His authority is not abdicated; the Lord reigneth evermore. “He putteth down one, and setteth up another.” Empires rise and fall at His bidding. A dungeon here and there a throne, His will assigns. Assyria yields to Babylon, and Babylon, to the Medes. Kings are but puppets in His hand. They serve His purpose when they rise and when they fall.

“For in the hand of the Lord there is a cup.” The punishment of the wicked is prepared, God Himself holds it in readiness. He has collected and concocted woes most dread, and in the chalice of His wrath He holds it.

They scoffed His feast of love, they shall be dragged to His table of justice and made to drink their due deserts. “And the wine is red.” The retribution is terrible, it is blood for blood, foaming vengeance for foaming malice. The very colour of divine wrath is terrible; what must the taste be? “It is full of mixture.” Spices of anger, justice, and incensed mercy are there. Their misdeeds, their blasphemies, their persecutions have strengthened the liquor as with potent drugs: “Mingled, strong, and mantling high: Behold the wrath divine.”

Ten thousand woes are burning in the depths of that fiery cup, which to the brim is filled with indignation. “And he poureth out of the same.” The full cup must be quaffed, the wicked cannot refuse the terrible draught, for God Himself pours it out for them and into them. Vain are their cries and entreaties. They could once defy Him, but that hour is over, and the time to requite them is fully come. “But the dregs thereof, all the wicked of the earth shall wring them out, and drink them.” Even to the bitter end must wrath proceed. They must drink on and on forever, even to the bottom where lie the lees of deep damnation. These they must suck up, and still must they drain the cup.

Oh, the anguish and the heart-break of the day of wrath! Mark well, it is for all the wicked; all hell for all the ungodly; the dregs for the dregs; bitters for the bitter; wrath for the heirs of wrath. Righteousness is conspicuous, but over all terror spreads a tenfold night, cheerless, without a star.

Oh, happy they who drink the cup of godly sorrow, and the cup of salvation! These, though now despised, will then be envied by the very men who trod them under foot.

From The Treasury of David 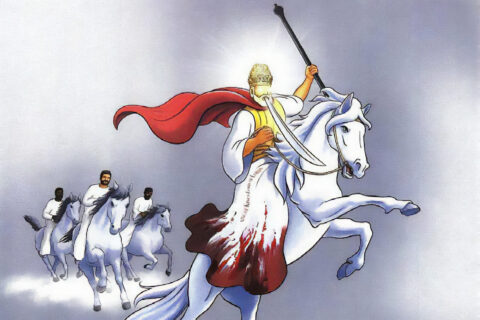 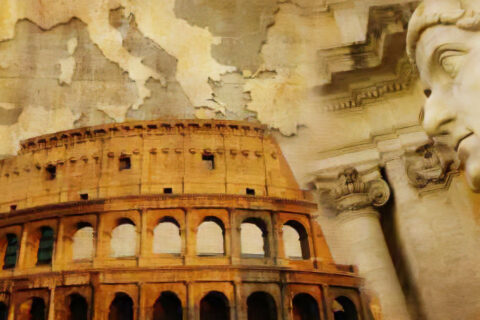 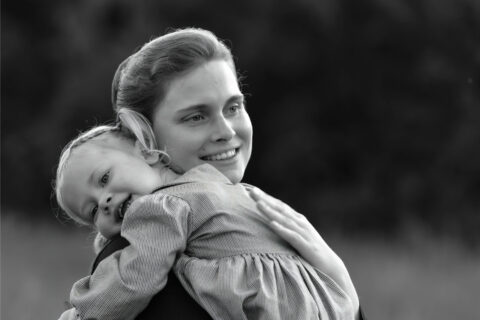