Grace and peace from the apostles of the Lord Jesus, who has regenerated us into His own image, that we might be called the sons of God. Truly heaven must be unending, because eternity will not suffice to praise the One who suffered for our sins. An unequal trade it is, that the Only-begotten should be offered for billions of sinners, though every one of them should be redeemed. Praises to God for His mercy!

Perilous times have come, as predicted by the beloved Apostle Paul. False science and false religion, which are the same, have overthrown reason. The foundations of society are swiftly being eroded from under our feet. Humans cannot bear their own probation much longer. They have flung themselves into the abyss of Protestant Relativism, and their self-destruction is irreversible.

Piercing this veil of darkness is the apostolic message of the seventh trumpet. It comes with hope, but also with heaven-shaking power. It offends many who claim to love the cause of Christ. The preaching of the God-man, who sits on a mediatorial throne between God and men, has always been the stone of stumbling and the catalyst for persecution. The story of Jesus’ death and resurrection offends few people. It is His ascension and the bequeathing of His earthly authority that kindles the carnality of men’s hearts.

We have been accused by men, some ignorant and some wicked, of having a subversive message. Some have alleged that we usurp the role of Christ and make ourselves out to be God. Base men have pieced together our words to form a narrative about us that is almost as unconvincing as their spirituality. Only those who encounter them in passing are tempted to believe them, because anyone who spends time with them is aghast at their depravity.

Anyone who has taken the time to get to know us in a spirit of honesty will acknowledge our holy manner of life. We would be lost without the perpetual efficacy of the blood of Christ. We have not saved ourselves. There is no other name in heaven whereby men may be saved. There is a name exalted above heaven and earth, before which we worship, in this life and the next. There is not a single tenet of doctrine that magnifies Jesus Christ as the supreme, only begotten Son of God, with which we disagree. We bow our knees with all Christians to the Eternal King and Messiah. He is worthy; we are not. Amen.

At no time has our teaching contradicted this sacredly held belief. However, we are forward to acknowledge our man- ner of speaking has been full of hard sayings, some hard to be understood. We offer no consolation to the unstable ones who wrest our words, but we appeal to those who seek to understand in a spirit of sincerity.

The Jews therefore strove among themselves, saying, How can this man give us his flesh to eat?

Then Jesus said unto them, Verily, verily, I say unto you, Except ye eat the flesh of the Son of man, and drink his blood, ye have no life in you.

Whoso eateth my flesh, and drinketh my blood, hath eternal life; and I will raise him up at the last day. For my flesh is meat indeed, and my blood is drink indeed.

He that eateth my flesh, and drinketh my blood, dwelleth in me, and I in him.

As the living Father hath sent me, and I live by the Father: so he that eateth me, even he shall live by me.

This is that bread which came down from heaven: not as your fathers did eat manna, and are dead: he that eateth of this bread shall live for ever.

These things said he in the synagogue, as he taught in Capernaum.

“These things said he in the synagogue, as he taught in Capernaum.” John knew that Jesus knew where He was and whom He was speaking to. He knew the words He uttered were particularly offensive. He intentionally said it to arrest attention. He wanted them to narrow their eyes and ask Him what He meant. He wanted some mad and others curious, so His words could penetrate the thick air of religion that had made the hearts of the people fat.

It is unnecessary to point out that Jesus was being metaphorical; even the Rabbis knew that. Those who listened with their hearts understood that underneath Christ’s hard words was a well of truth, even if they couldn’t see far into it. Those that sought a reason to hate the gospel were handed one, delivered to their own front door. How direct and offensive were Jesus’ words! Never did He go back and soften it so people could “understand.”

So how does that apply to us? We are surrounded by an atmosphere of spiritual stupor. The Bible is read in nearly every church-house, and its meaning can hardly penetrate the hearts of the most religious. In fact, it’s more likely to germinate in the heart of the irreligious. The spiritual air is heavy with the blanket of religion. Millions hear preaching and never get saved. The gospel is powerless in people’s lives because the religion sold them cannot connect them to the throne of the God-man. They are taught to praise Jesus, yet deny the ambassadors He has sent them. They exalt the deity of Jesus but deny his humanity. They want the Jesus of heaven, but not the Jesus of earth; seeking Him, only to deny Him when he comes.

Whatever is said by God’s preachers is filtered through this air of confusion. A diluted and dead spirit catches the spoken word and changes it before it even enters the ear of the hearer. The epistles of Paul are read through a veil, and his true meaning is rarely understood. Now, if we are to surrender to the pleas of the offended, we may well offend fewer with our words. We will also save fewer with them. If we say only things which are acceptable to the status quo, we shall offend no one and awaken no one.

But this has never been the way of the cross. The offence of the gospel has not ceased. We are bound by God to preach it thus, lest the gospel of Christ be of none effect. We would desire to preach it more softly, but we have been compelled.

We have laid bare our own hearts, subject to the reprimand and disapproval of those we seek to save. We seek the society of fellow men and would be popular and loved by all. But we would rather be reviled than betray the commission set before us as apostles. There is no time for us to be too careful about how the insincere will interpret our words. Those that will listen with their hearts will know that we preach not ourselves, but Christ and Him crucified. And to those that seek an occasion to blaspheme, we say, that except you shall eat our flesh and drink our blood, you shall have no life in you. 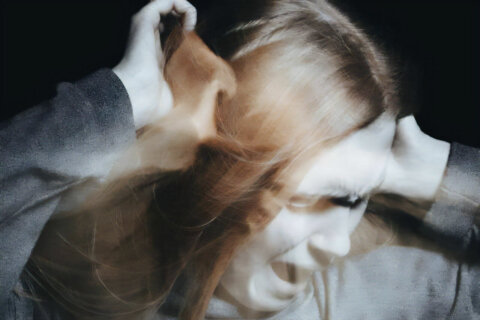 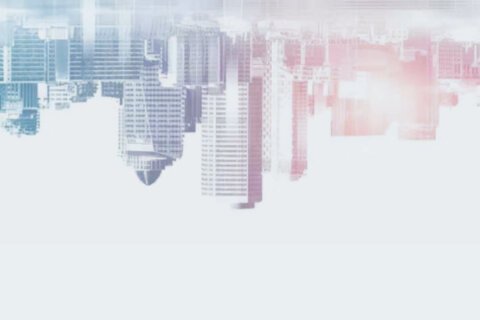